Posted by: Phillip Law on June 23, 2011 in Official Editorials Comments Off on Starship Troopers: The Series 1,184 views 0

As many of you frequent podcast listeners will know by now, the people at the GR clan are not exactly afraid to discuss their favourite television programmes in depth, especially those from their times of innocent youth, ranging from the epic eardrum bursting symphony known as “COBRA-LALALALALALALA” as performed by Dianna to the more recent talk about soul-crushing endings to a series (or season for those Americans out there; you know who you are!). Well, with this in mind I thought it would be appropriate to put in my two cents and tell you about my favourite TV series, probably of all time!

The Roughnecks: Starship Troopers Chronicles (or Starship Troopers: The Series) is a CGI series from 1999 (made using the same animation style as Max Steel and Beast Wars: Transformers for anyone who remembers thos 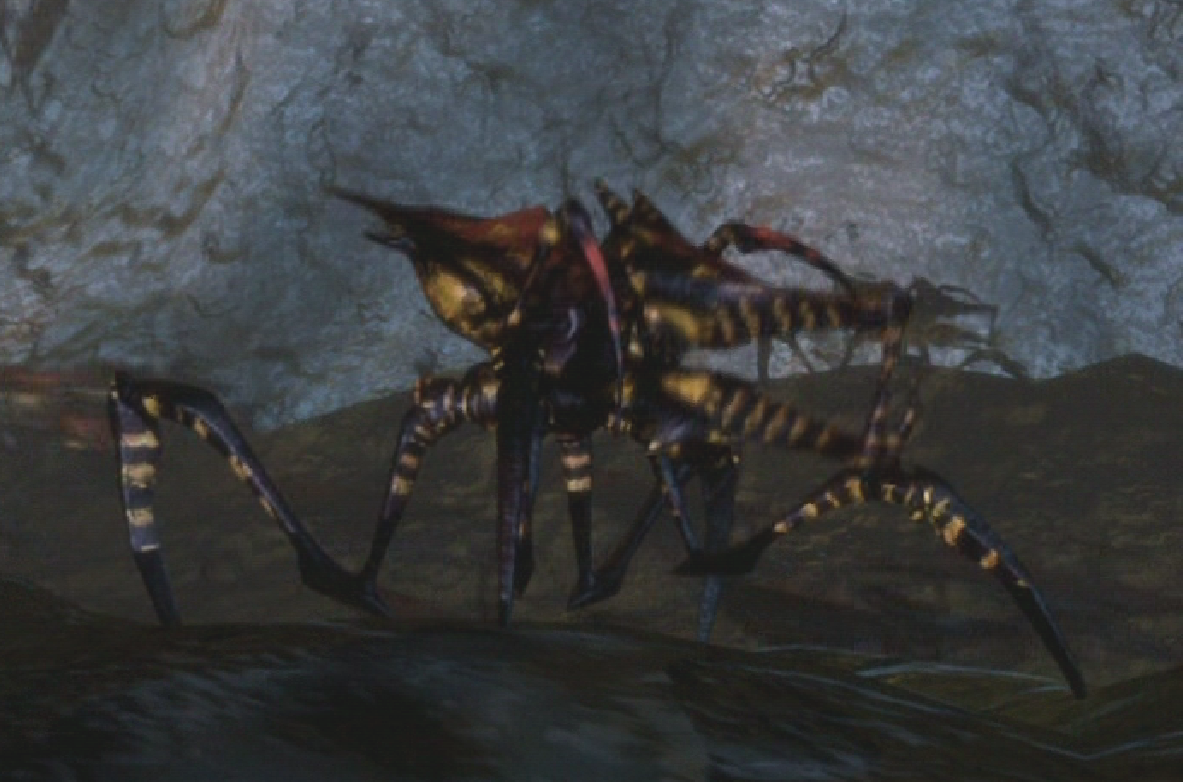 e) based on both the novel Starship Troopers by Robert A. Heinlein (a must read for all sci-fi fans out there) and the 1997 Paul Verhoeven film adaptation. In other words, it takes elements from both and mixes them together into what is a pretty darn good hybrid; it combines a lot of the bug designs (and a few original ideas) plus some of the action from the film, with the powered armour and equipment from the books. The reason for this hybrid creation becomes obvious when you find out Paul Verhoeven is actually the Executive Producer of this series; he always said that he wanted to try and have some of the features such as the power armour in his movie, but budget limitations prevented him. In many ways then, the CGI series is the film that he always wanted to make.

The setting for the series is very similar to both the book and the film; humans wage an interstellar war against an opposing force of aliens known as “The

Bugs”. Against overwhelming odds the humans must try to find victory and wipe the bug menace from the galaxy before they do the same to us. Right on the frontlines are a squad of Mobile Infantry known as Alpha Team, or Razack’s Roughnecks, and it is through their eyes that we see the conflict, following them across the galaxy as they fight the bug menace from planet to planet. Exciting stuff! This is all made even better by the pretty amazing writing and the well done characters. Each one has a personality and you soon become attached to each individual, something that is helped by the voice acting. Seriously, the voice actors in this are just perfect; I mean the guy who plays Johnny Rico has even been in several games including  Mass Effect.

Now, after that description you are probably wondering, “Phill you cradle of wisdom! How have I never heard of this series before?” and that is the same question I asked myself when I first discovered it at a car-boot sale in Wales (long story). Well the answer is quite simple; it was cancelled. Now that might sound like a very big reason to just ignore everything I have said and never watch the series, but that would be a big mistake. The cancellation order came after many problems which were beyond the creators’ control. Sony released the series too early, which resulted in the animation team failing to make the episodes all on time, and this lead to the show being pushed back to a less than optimum time slot, which meant it never gained the support that it truly deserved, and that is such a shame.

Anyway, there is some good news, some light at the end of the bug-hole. If I have managed to pique your interest in this excellent animated series, then you can watch them all for free on Youtube, Crackle.com as long as you are prepared to sit through some adverts at intervals (a small price to pay in my opinion), and I believe it is available for instant stream on Netflix. Just for you, here is the link to Episode 1: Freefall on Youtube. Watch it, and I hope you will fall in love with it as much as I did.

Now it’s your turn GR community! What are your favourite TV shows past and present? Leave a comment below or visit the forums.

Previous: Oddworld: Stranger’s Wrath | Under The Radar
Next: GR: Awesomecast 76