Posted by: Miles B on August 21, 2010 in General Musings, Official Editorials Comments Off on Dear Mr. Ebert or Why we shouldn’t care 1,137 views 0 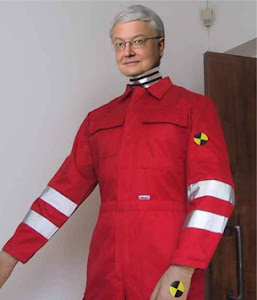